To go from Aswan to Luxor our choice was by cruise. First of all, I do not understand why it’s called cruise, because is more like a big Ferry with swimming pool and one restaurant, so the name can bring false expectations. How did we find a cruise? we contact many people and try to get the best deal. We were in the cruise 2 nights with all included less beverages and entrance fees to the monuments for less than 100€ per person. The guides were included and actually quite good. About accessibility, I may say I saw any elevator in the boat food was quite bad, I got sick and also some other people got sick as well. Before arriving to Luxor, cruises stop at Kom Ombo and Edfu. 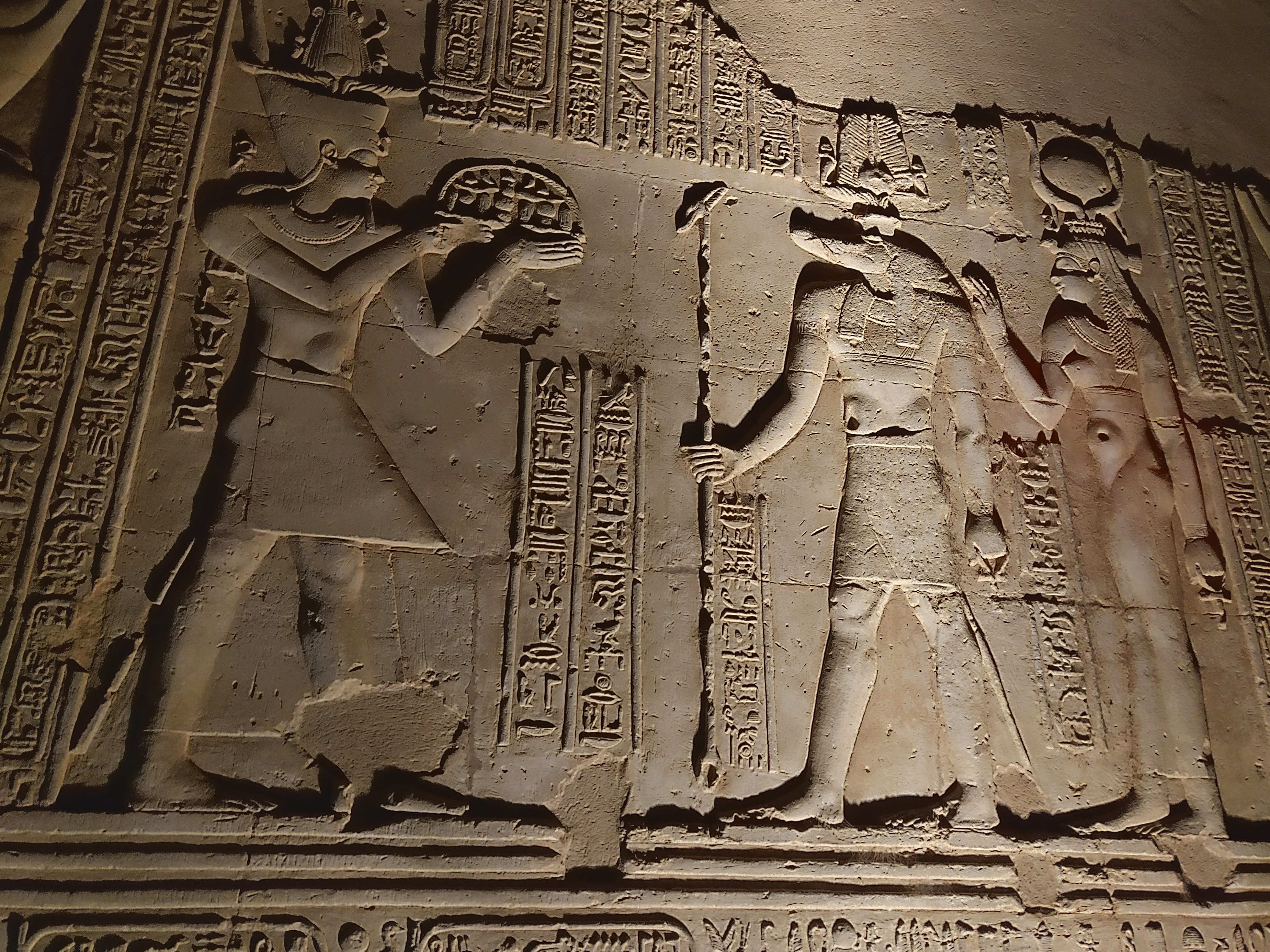 The next morning we walked through Edfu to arrive to the temple. It was nice to go walking because we could see the kids going to school, the streets and in our way back we pass by a market. Edfu only has tourists close to the temple and usually the ride from the cruise is made by horse carriage so for locals is not common to see tourist in the streets of the town. After 20 minutes walking, we entered in the Temple of Horus. Full of hieroglyphics, this temple is very well conserved, it has been buried in the sand until the 19th century. It is also quite big, in fact, the second biggest temple in Egypt after Karnak Temple.

Around 5 pm we arrived to Luxor where we enjoyed the most beautiful sunset of the trip, just in front of the Temple of Luxor. This temple was built by the pharaohs Amenhotep III (1390-1352 BC) and Ramses II (1279-1213 BC) and it’s main function was during a celebration called Opet when the statues of some gods were brought from Karnak along the Avenue of Sphinxes (now close but will open in the coming years). 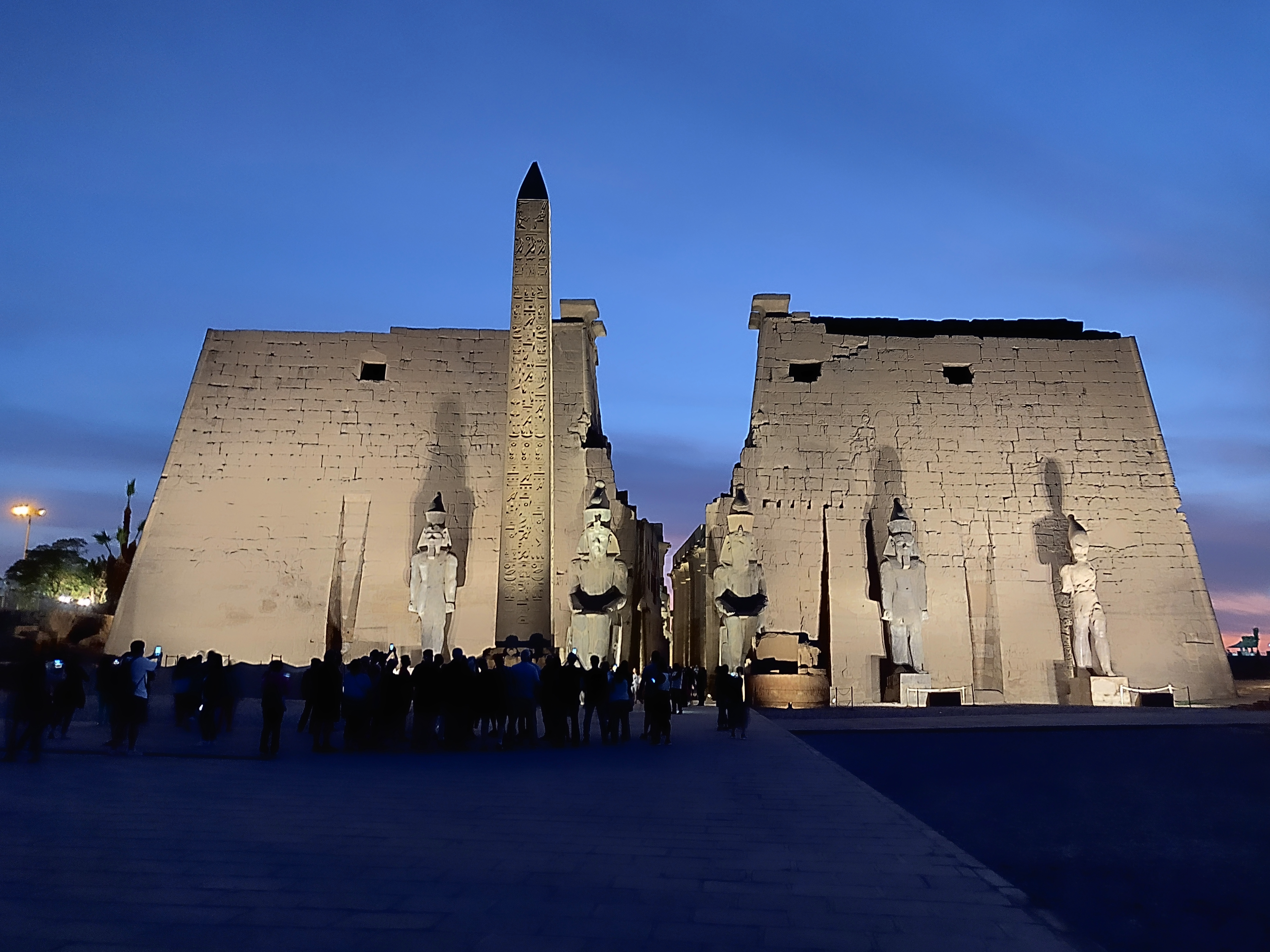 After visiting the temple we walked around Luxor and back to the boat. Next day the plan was visiting the Valley of the Kings, Queen Hatshepsut’s Temple, the Colossi of Memnon and Karnak Temple complex. This visit was included in the boat price with a personal guide and a driver. 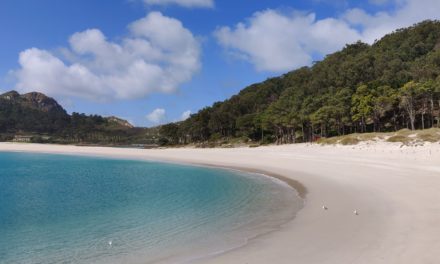 The joy of nature: National Parks and Sensory Gardens 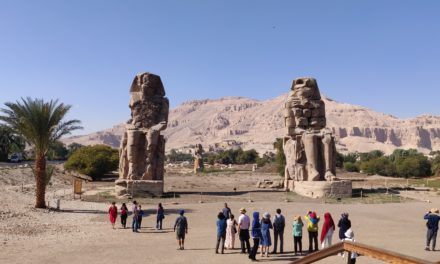