Hey, I have RP (Retinitis Pigmentaria) 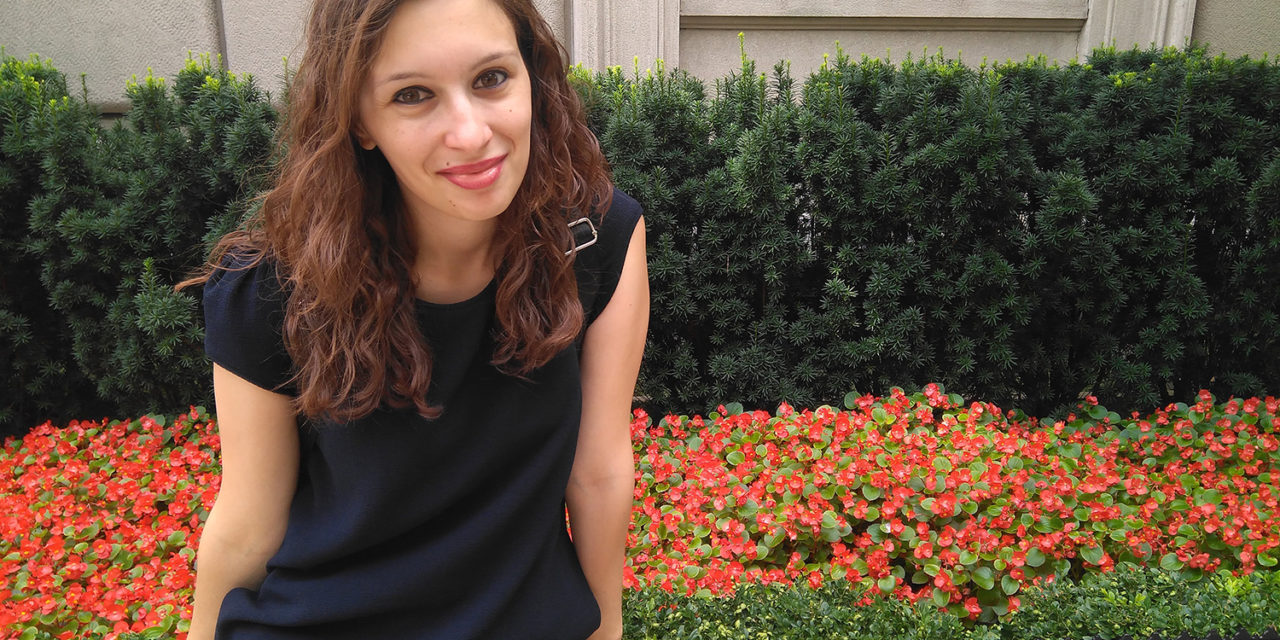 Have you ever said you don’t see well to someone? I have been living in different cities in Spain, Dundalk in Ireland and Brussels in Belgium. In all those places I met new people, new friends. And always I reached quite fast the time to say ‘Hey, I don’t see well, I have RP, that’s how it works, that’s how I see and I need help because I have these difficulties’.

Some of you understand how many different reactions I could have seen when saying that. OMG I remember 4 reactions very well, I may never forget.

A guy in Madrid that was my workmate told me ‘I thought you were normal’… well what is normal in this world? And the second reaction made me very angry. It was a male friend of a friend and he caressed my face while saying ‘Oh I’m sorry, poor you, I didn’t know’ WHAT THAT HELL!! Then there is always the reaction of ‘oh but you wear glasses’ Glasses are the most powerful thing in the world!! They solve every vision problem!!! How I didn’t know before???? Silly me!!!! (It’s better to take it with humor).

The 3rd reaction happened in India. Our driver was complaining about he had to work very early in the morning and that he wanted to start at 9am. I told him no, because I need the day light and it was night at 6pm so day was over soon. I explained about my disease, it was hard he understood, I showed him my blind cane and also a membership card of O.N.C.E. and he finally understood. He started crying saying that I remind him his sister who died… I didn’t know what to do, I felt sad by the fact of remind him his sister. It was a difficult moment. I know I can bring sadness when I tell my story, I am also conscious that it is not something I can manage, I have the story I have and people can take it in many different ways.

Last experience was in Paris. I told my friend’s friend I don’t see well, later he saw me with my cane and he felt emotion and cried. He asked me since when, he told me life is unfair and he said he sees beauty in the scene. He thanked me for meeting me. It was a very nice experience despite the sadness brought. 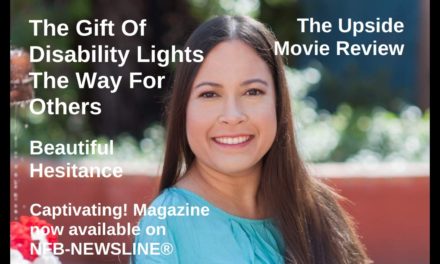