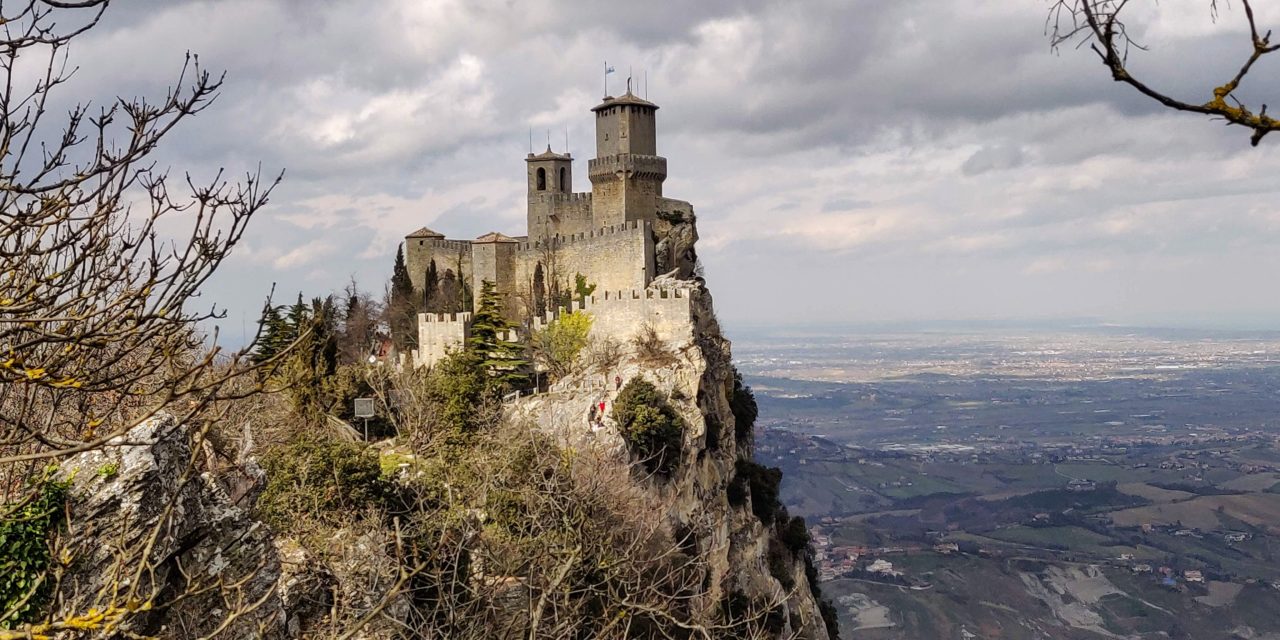 San Marino and its history are a unique example of a small state which has remained independent and autonomous through the centuries. This country is the most ancient Republic in the world and the one of the few existing City-State.

The legendary origins talk about a refugee called Marinus, who arrived in Rimini. He founded a sort of community on the safest part of the Mount Titano. That was around 301 A.D. Over the centuries, the people of San Marino opposed any attempt of expansion but they kept the control over their territory.

The size of San Marino is just over 61 km2, with a population of 33,562. Its capital is the City of San Marino, with a population of around 4,000 people. It is located near the centre of the country and set high on the western slopes of Mount Titano. In 2008 the mountain and the historic centre of the city were together named a UNESCO World Heritage site.

Historically, San Marino has been a good shelter. Three fortresses dominate the territory of the country from the top of Mount Titano. The First Tower, called also Rocca Guaita, is the largest and oldest. The second tower, Cesta, is now a weapon’s museum. The third tower, Montale, is not open to visitors. 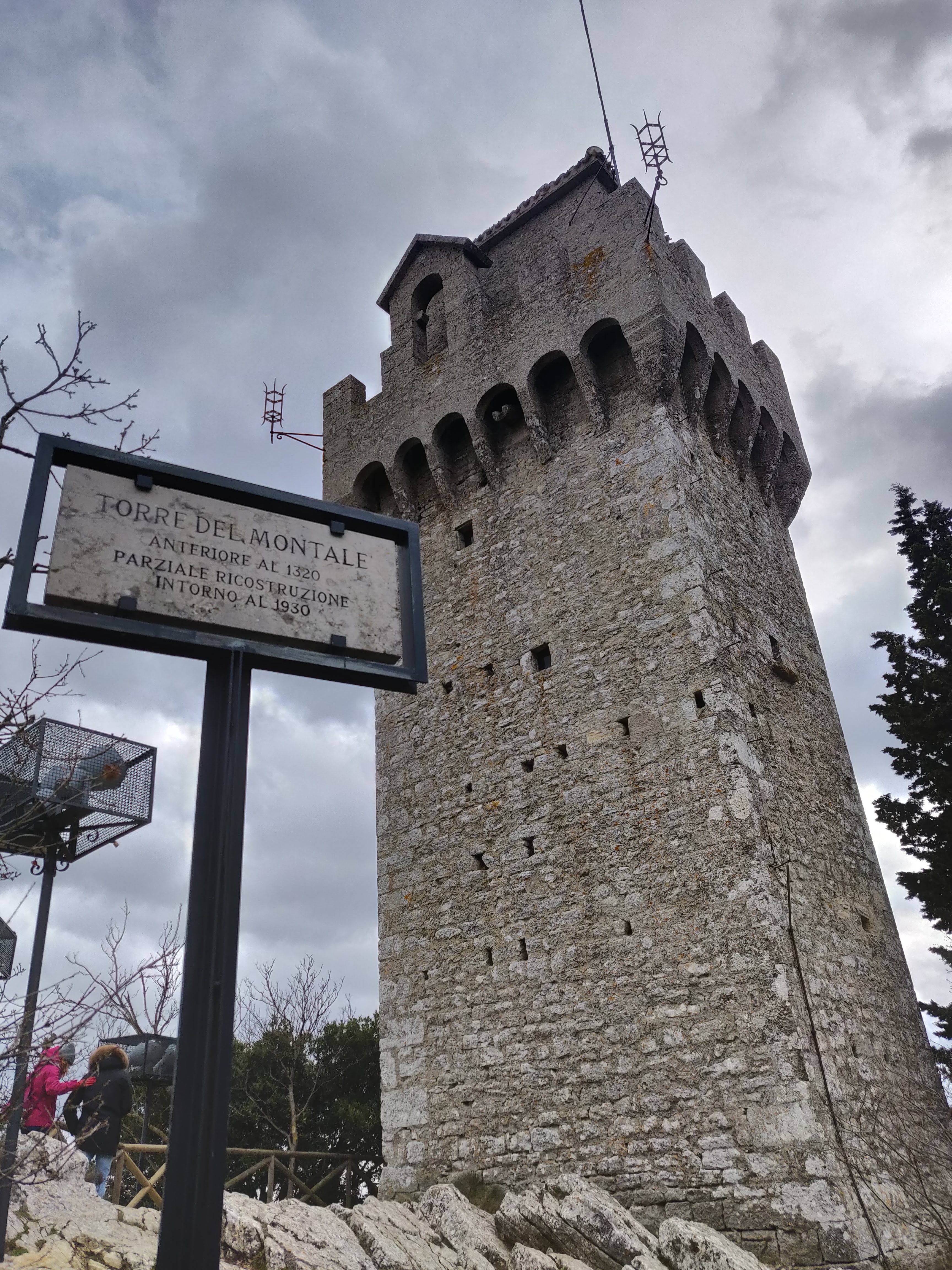 The old town has narrow streets and some squares. The houses are small and made by stones. It is a cute place with delicious food. We had lunch in a the Antica Trattoria Jole, which I strongly recommend. Nearby there is the statue of Lady Liberty in the middle of a square. 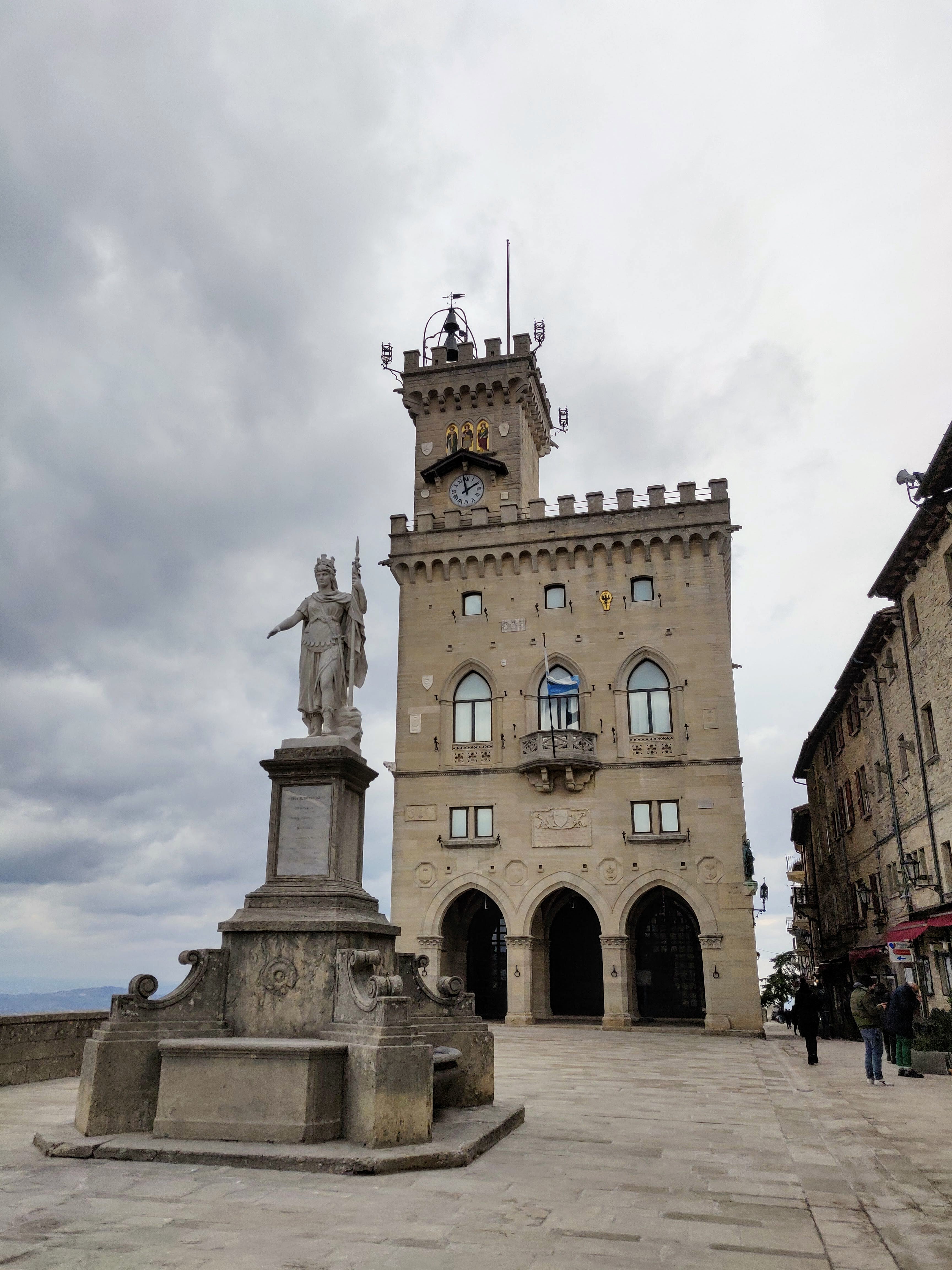 San Marino is the least visited country in Europe, even so, it has an accessibility project called San Marino for all. The objective is to open the Republic of San Marino to the «accessible tourism». San Marino considers: “although the hilly nature of the landscape, as well as the medieval structure of the capital town, must be considered when planning a visit, San Marino – a World Heritage Site – could and should be accessible to people with disabilities, in accordance with the UN Convention on the Rights of Persons with Disabilities.”

Right now you can find information in Braille, accessible toilets and free entrance to museums. It is very nice to see how such a small country is working on accessibility to make San Marino a destination for all with no barriers.

How to get to San Marino?

San Marino is not the best connected country in the world. There are no airports or train stations, you can only reach San Marino by car or by bus from the Italian city Rimini. This service is operated by Bonelli Bus and is €5 one way. You can find the complete winter timetable for this particular bus service here, and the summer one here. 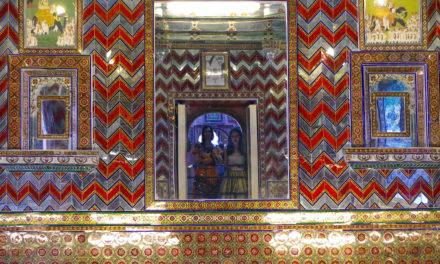 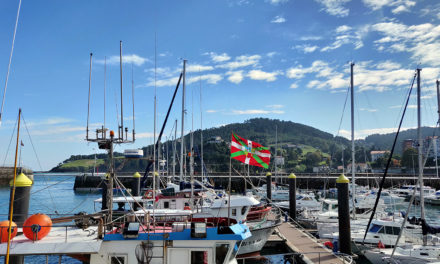 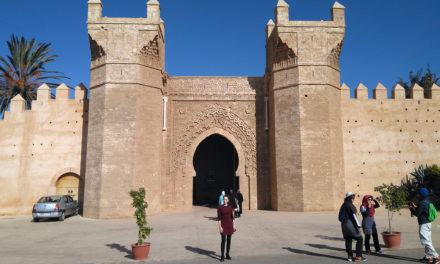 Rabat: a city with a lot of history 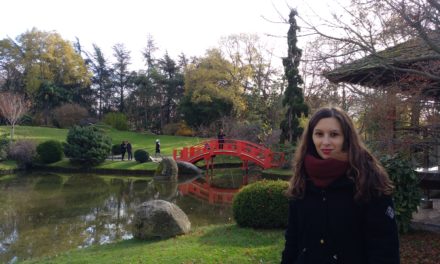