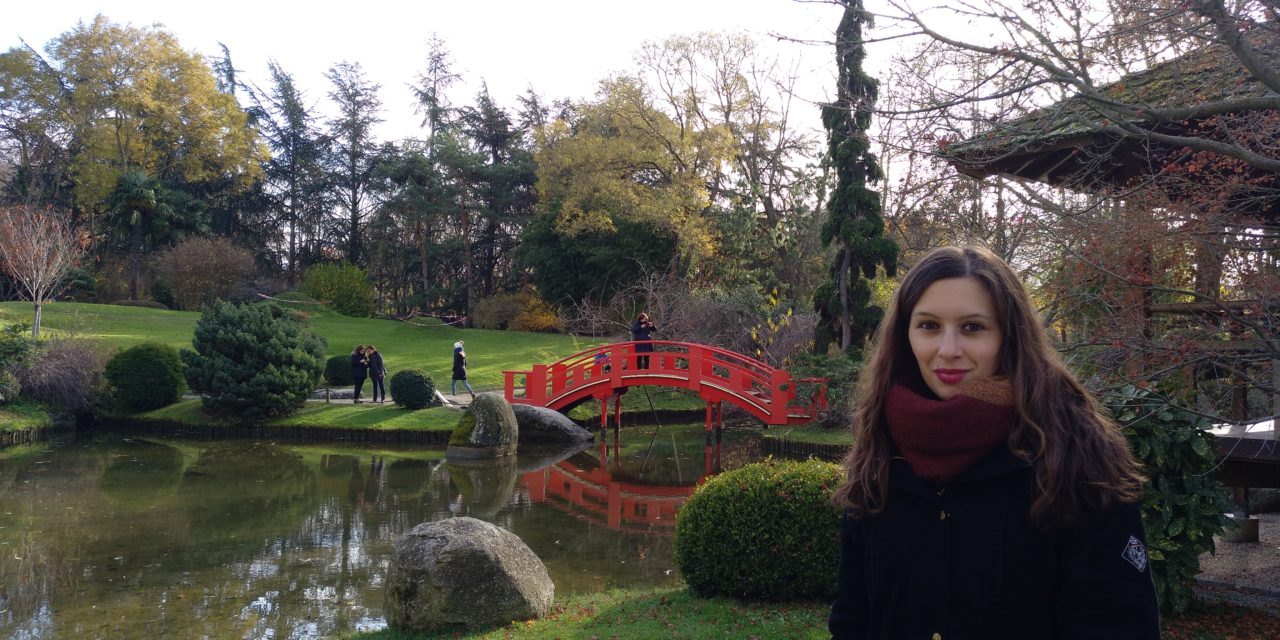 Known as ‘Ville Rose’, or the Pink City, Toulouse is full of pink and earthy tones. The most significant historic monument in old Toulouse is the Basilique Saint Sernin, which was built between 1080AC and 1120AC. Saint Sernin is the largest surviving Romanesque church in Europe and a UNESCO world heritage site. 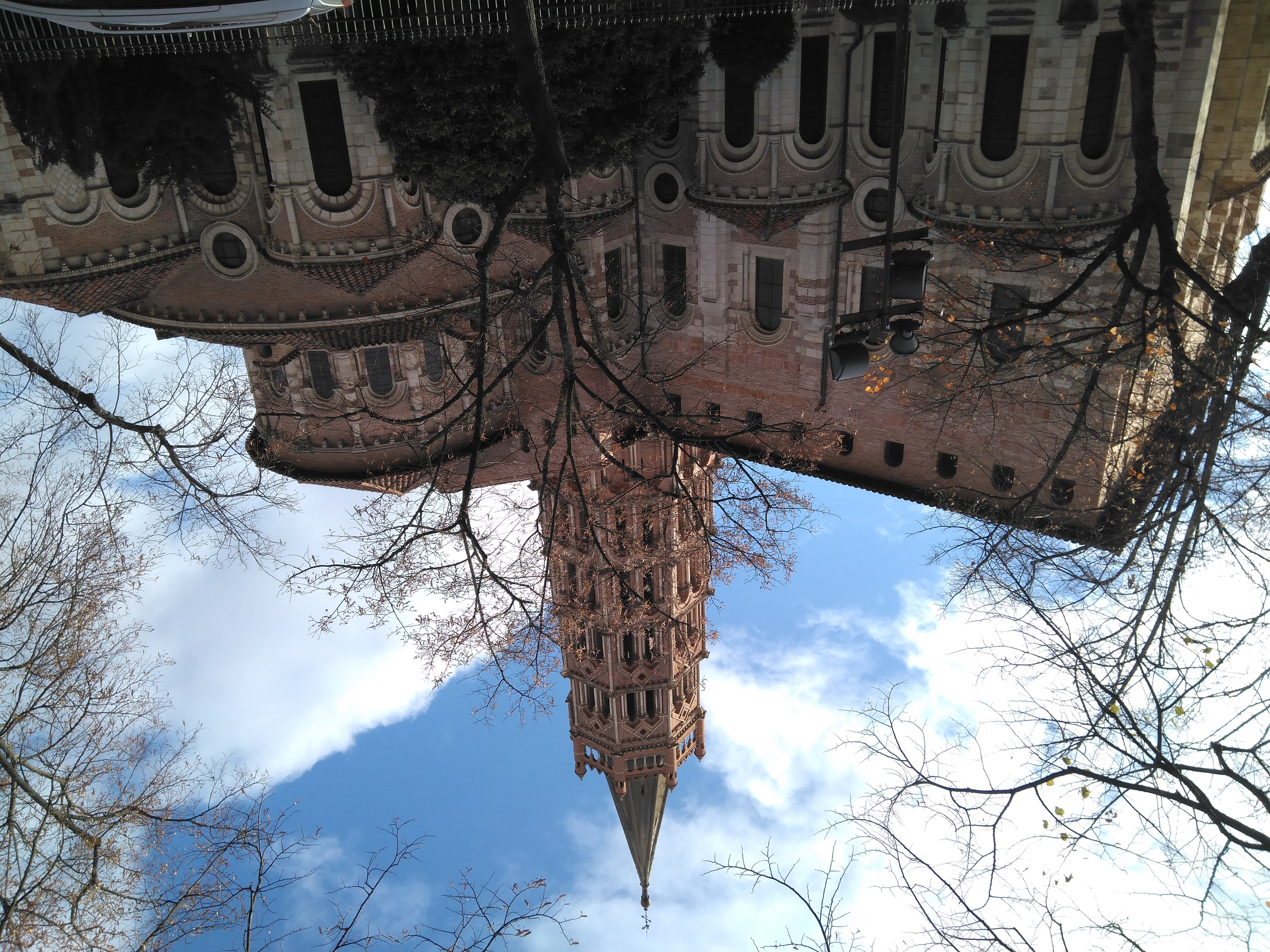 Also at the UNESCO list you can find the Canal du Midi, that runs 240 km long from Toulouse down to the Marseillan, near the Mediterranean. It is one of the oldest canals in Europe that still in operation. Other monuments to enjoy visiting are the Pont Neuf is a 16th – 17th century bridge, the oldest bridge over the Garonne, the Couvent des Jacobins and the Cathédrale Saint Etienne. 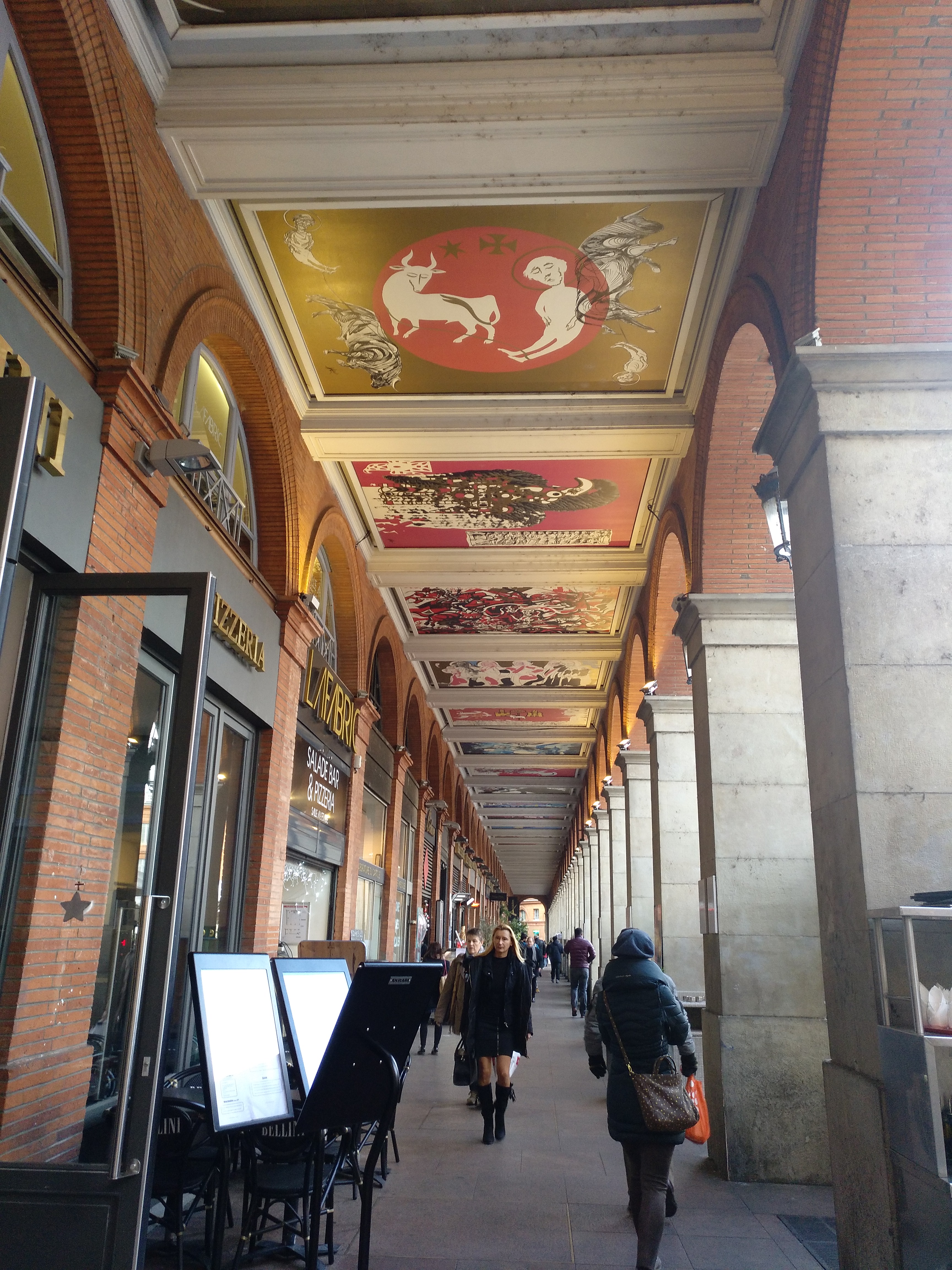 Another main attraction in the city is the Capitol Square of Toulouse. This square has porticos with frescoes that show the most significant moments and people of the city. One of them shows a representation of the famous picture The Falling Soldier, by Robert Capa, and some elements from one of the most famous Spanish paintings, Guernica, by Pablo Picasso. This fresco is related to the vestiges that the Spanish Civil War left in Toulouse. The Capitol Square hosts during December a Christmas market where you can find all sort of Christmas decoration and stands with food and beverages as the mulled wine. 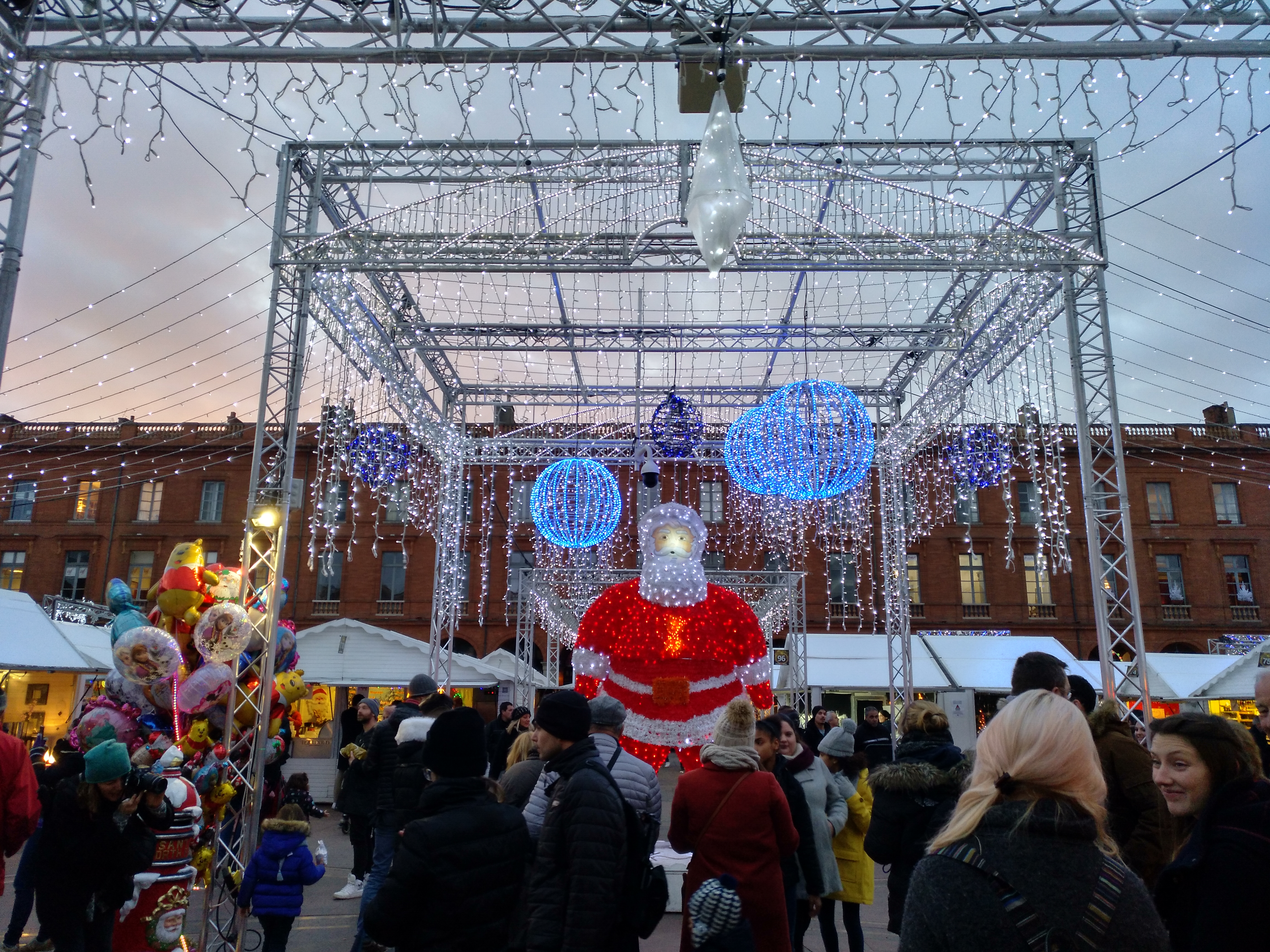 During my stay in Toulouse I also visited the Japanese Garden. It is a little and cute garden, with a red little bridge and a tea house. A place full of peace. The admission is free but the way is not accessible. It’s possible to see it but crossing is a bit more difficult if you walk with a cane or you have reduced mobility due to the irregular stones on the ground. Also the bridge has a few stairs. 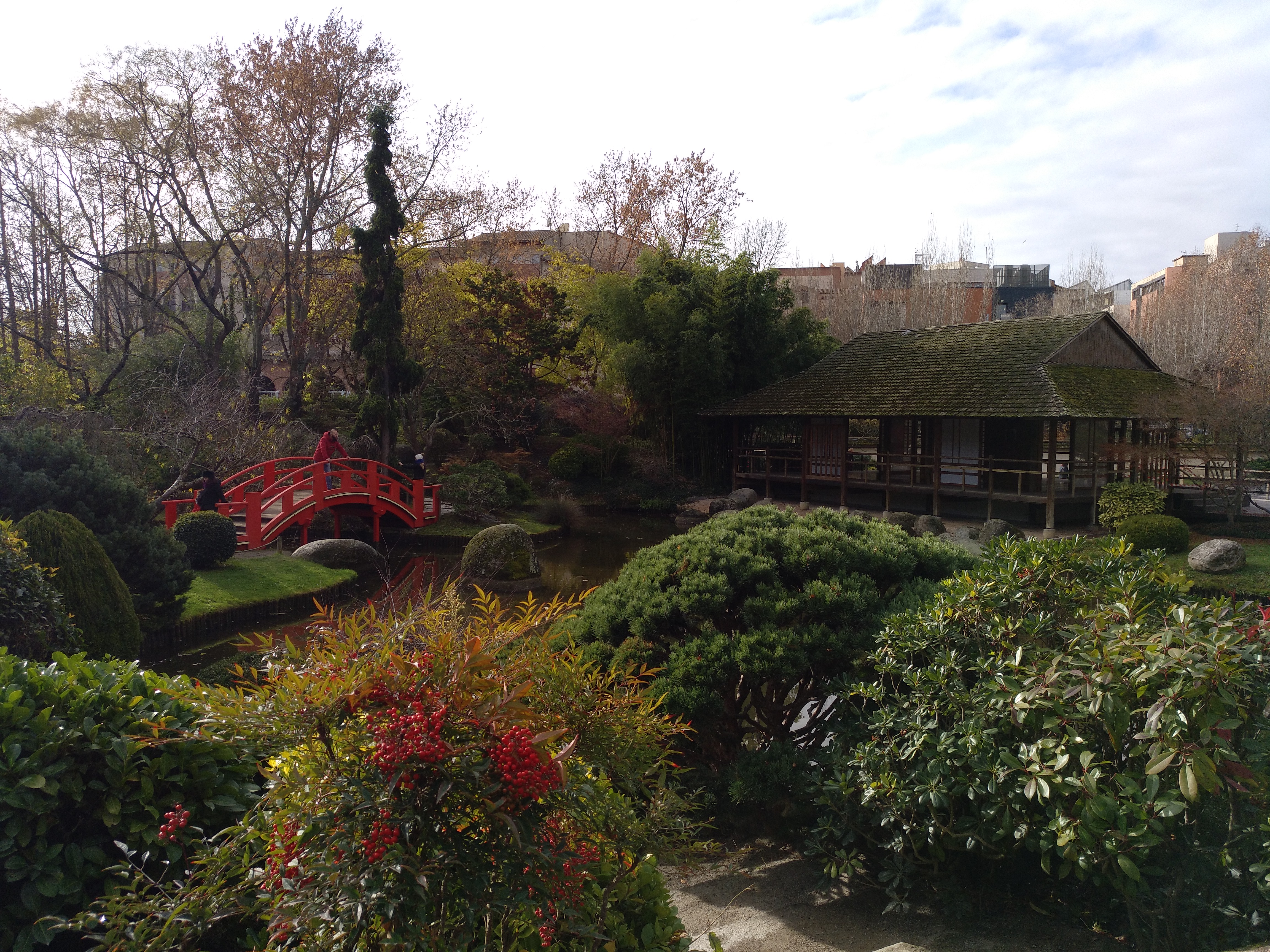 Carcassonne was the next stop. Less than 100km East from Toulouse, Carcassonne is awesome, a very impressive city with a medieval citadel. It has a castle, the basilica of Saint-Nazaire and a roman theater, among other interesting points. Special visits for people with disability are available under reservation which I strongly recommend for people with reduced mobility due to the city looks not accessible at all (there are stairs). Close to the walls some people recreates the life in the Middle Ages. 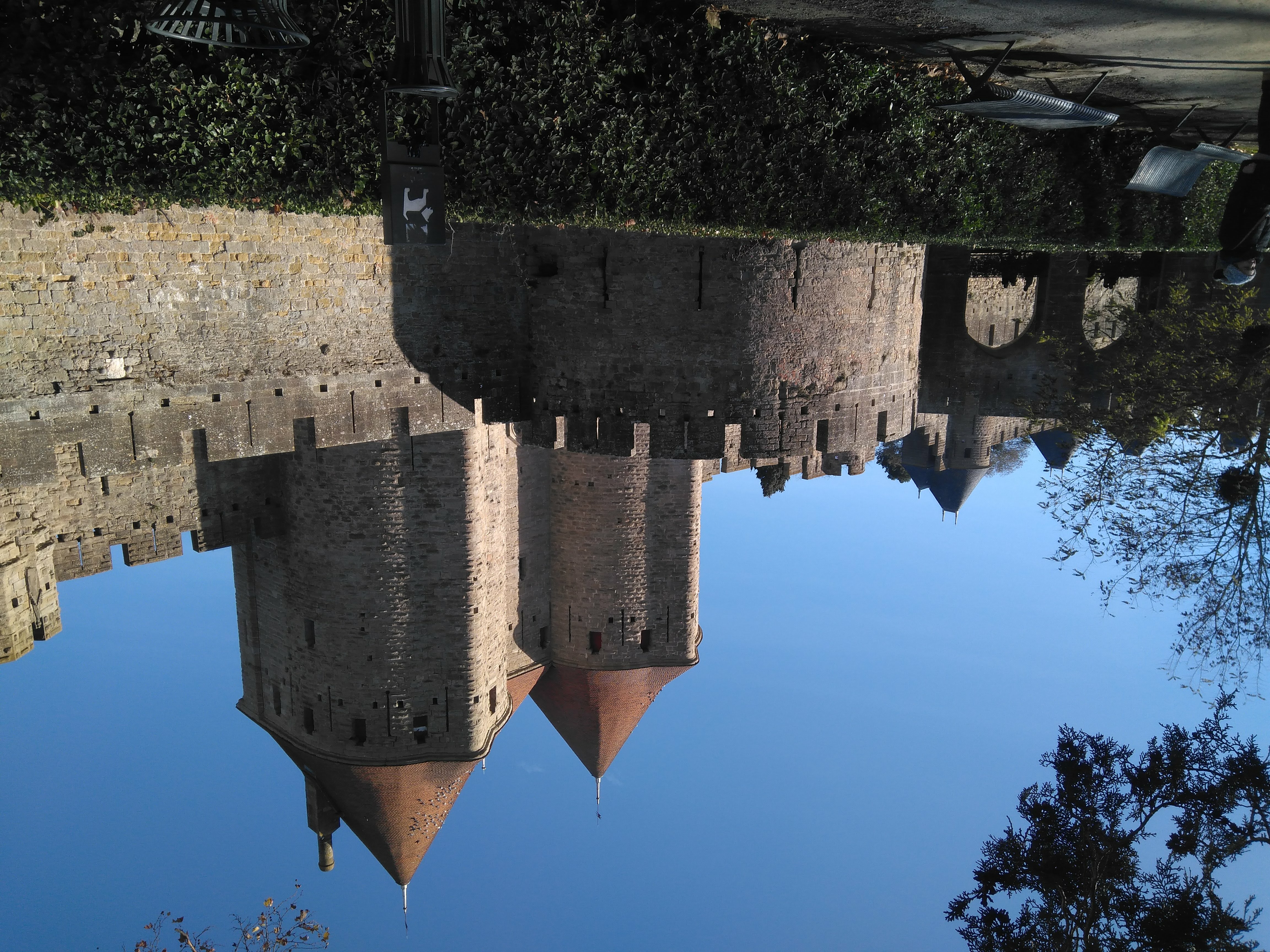 A little bit of history about the city:  Carcassonne was settled around the 6th century BC and later became an important Roman town. It was fortified in the 4th century and was a strategic site in the Middle Ages. It took on its definitive shape in the 13th century with the king’s decision to construct the distinctive double-walled ramparts and extend the castle. The city was restored by Viollet-le-Duc in the 19th century and is a testimony to 1,000 years of military architecture and 2,500 years of history. Carcassonne is UNESCO World Heritage site since 1997. 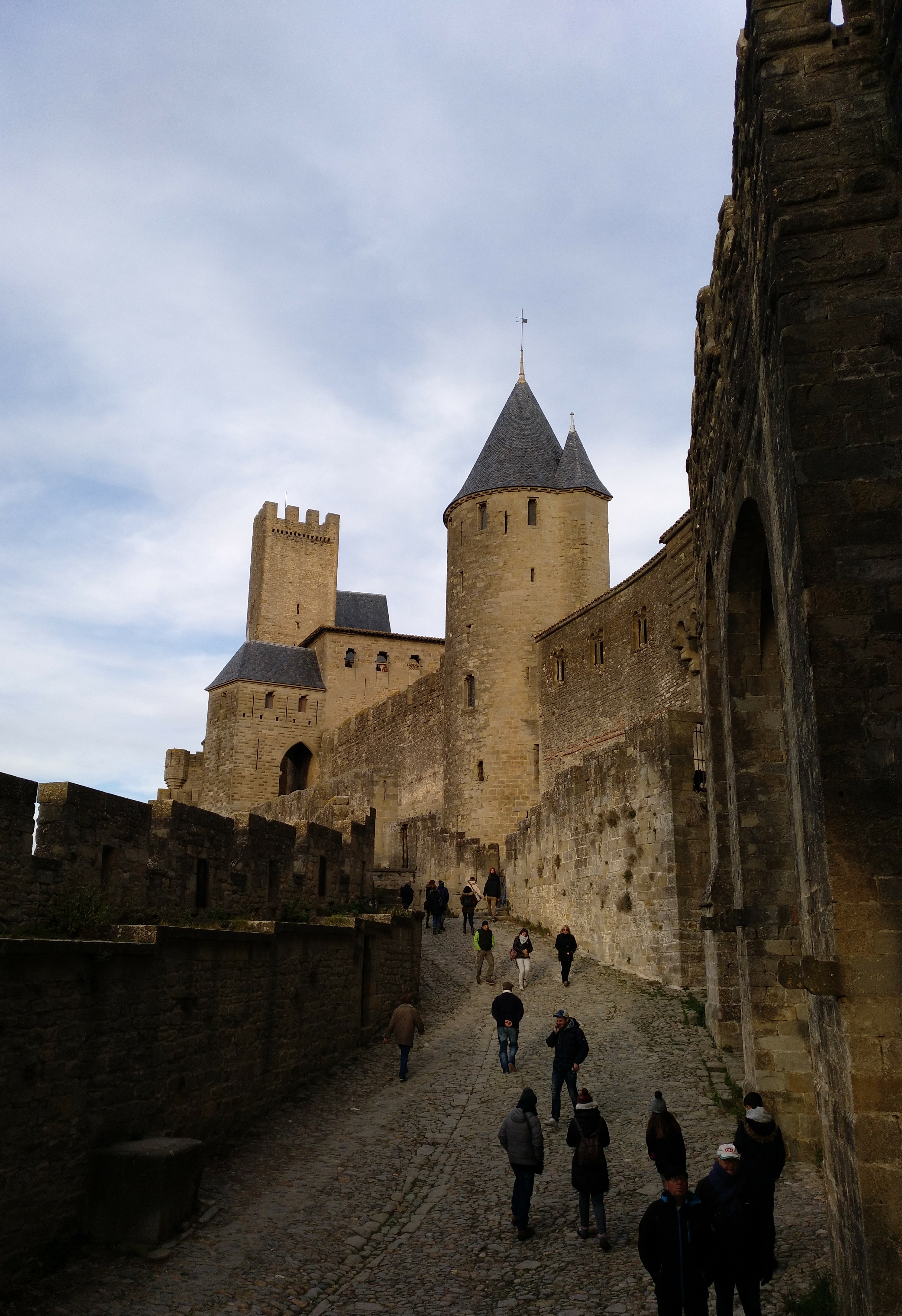 This trip was a nice experience not only for the interesting places visited, also for the gastronomy. I had the chance of tasting the Cassoulet, a slow-cooked dish made with meat and white beans, which is the traditional dish in Toulouse and Carcassonne. 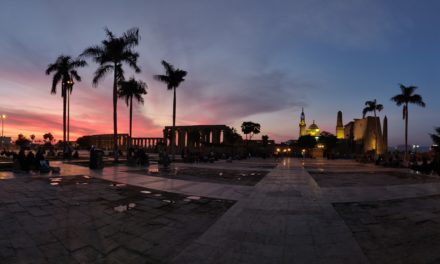 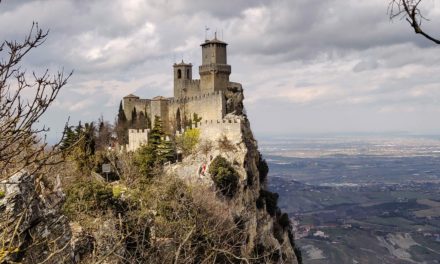 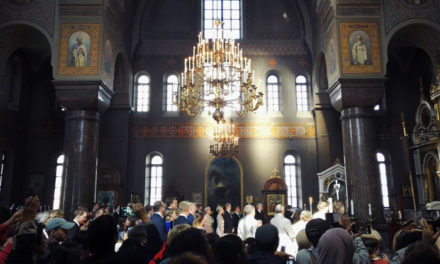 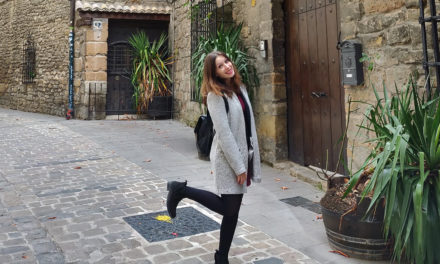